Breathing helps to come out of our emotional outburst 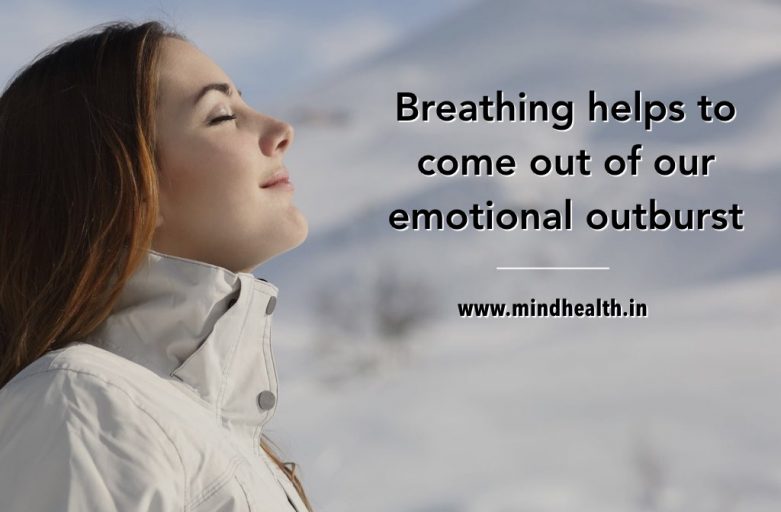 “Consciously regulating your emotions transform the experience of your life”

Normally we are going through lot of emotions from situation to situation in our daily life. Few emotions do not get a chance to regulate themselves and its intensity goes up and above. We are going through lot of ups & downs within our emotions, which become routine for us. We are not so conscious about taking cognisance of extremely wavering graph of our emotions. Sometimes it feels good in a routine but give feeling of fatigued & exhausted at the end of the day. As our emotions change, our breathing pattern also changes. So it has a contribution to our physical exertion also. This emotional roller coaster pushes us to express reactions without thinking in any situations, which becomes emotional outburst. Emotional outburst start hampering our health and may detect problems like diabetes, hyper-tension, hyper-acidity.

Many people complain that they don’t be able recognise and control their emotional outburst in many situations. First we need to understand that you can not control your emotions whereas you can regulate your emotions. Many times we are hesitant to accept our own emotions. If someone asks us in a situation, why are you so angry? How we react to it? We say that I’m not angry. I am Okay. But are we really Okay within our mind? So it is better not to deny our real emotion. If we can accept our emotion at that moment, at least we can recognise our emotional outburst moment.

If you are facing the same problem and want to learn about this in detail, get in touch with us. We can have online Skype session in case of any geographical barrier.

Romancing with success leads us to failure 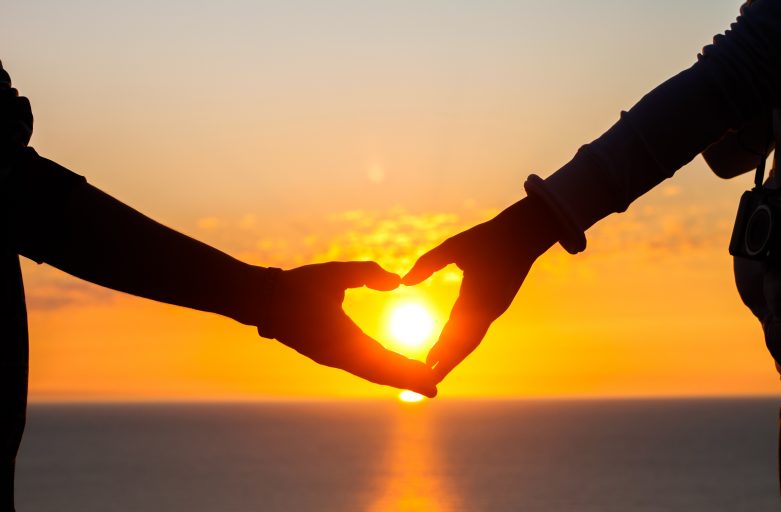 “Self-image is your impression about your own capacities and it is the ultimate limit of your achievement.”

Why do we want to be always successful in everything we do?

Is it a rule of this world?

What is my image of success?

Answers to above questions are very relative and based on perspectives different for each and everyone. Everyone has their own definition of success and many of them strive to become successful. Normally we set a particular goal and plan few milestones in-between to verify our path. Now we are going to discuss about the verification of the path with our set milestones. Being successful in achieving the small milestones is also important for us to achieve the final goal. So we start for striving hard to achieve these milestones. Day by day, we are getting successful in few steps towards these milestones. But many times or in many cases, we find inconsistency in achieving success in these milestones. As we become successful in a particular step, we used to stay at that point in expectation of some praise. Once we start getting praised, we create comfort zone and would select to stay for more time. Here we are mistaking for staying in a comfort zone. As we start romancing with our success, we could not proceed to strive for next milestone.

Is it really hard to understand, let’s take an example.

We will go to tennis court for a match. Two competitive, famous and World Ranking tennis players are having a match and going to compete with each other for World Championship. Player A and Player B are standing opposite to each other across the net with vigour & confidence. A game has started, both players are so competitive that tight tussle is going in between them. Now Player A is having few points but Player B is at zero as of now. Player A is satisfied with his strategy and moves but here, audience have started appreciating & praising Player A a lot so he has also praising himself inside in his mind. This has creating a slight pressure in his mind but at the same time, he is creating a small comfort zone around him about his moves. This situation has created a slight distraction in his mind for next service. When he’s taking a move and hitting the ball, he loses his level of concentration. He lost that point and feeling ashamed about his silly mistake. But he could not recognise that he’s losing his involvement and concentration to a certain level and that’s why he has made a silly mistake. Player B has taken an advantage of mental state of Player A and bagged few points against him. Now supporters of Player B have started appreciating & praising him. So effect of Player A is a vice-versa with Player B. Now Player A has taken advantage and bagged few points. So finally Player B has realised about his comfort zone, which is not required for him and he had stopped romancing with his successful points. He is facing every ball with a fresh mind without any biases, playing every shot is different. As he started treating every shot of him is different, he can keep himself more involved. His involvement increases his concentration too. So finally Player B won the match because he had left his distractions and become inward to play flawlessly.

Every situation in our life is like a shot in a game. If we can treat every shot is different, we can remove our biases and keep ourselves more and more involved, focussed and concentrated. So we can enjoy the journey and keep ourself joyful. We create comfort zones around us, start labelling people with our biases and keep ourselves hanging and romancing with our previous successes. We make mistakes without realising the root cause of a problem. So become sportive player and treat every ball and the shot differently with more and more involvement and concentration.